Confirmation of the end of the mission arrived at ESA’s control centre in Darmstadt, Germany at 11:19 GMT (13:19 CEST) with the loss of Rosetta’s signal upon impact.

Rosetta carried out its final manoeuvre last night at 20:50 GMT (22:50 CEST), setting it on a collision course with the comet from an altitude of about 19 km. Rosetta had targeted a region on the small lobe of Comet 67P/Churyumov–Gerasimenko, close to a region of active pits in the Ma’at region. 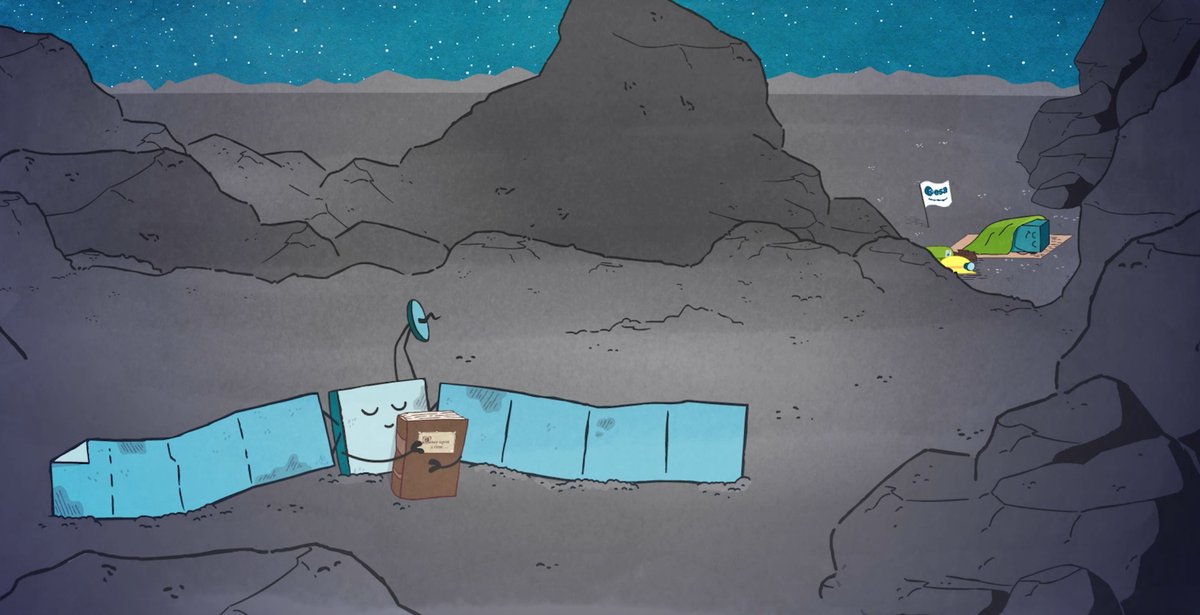